by Sonny & The Sunsets 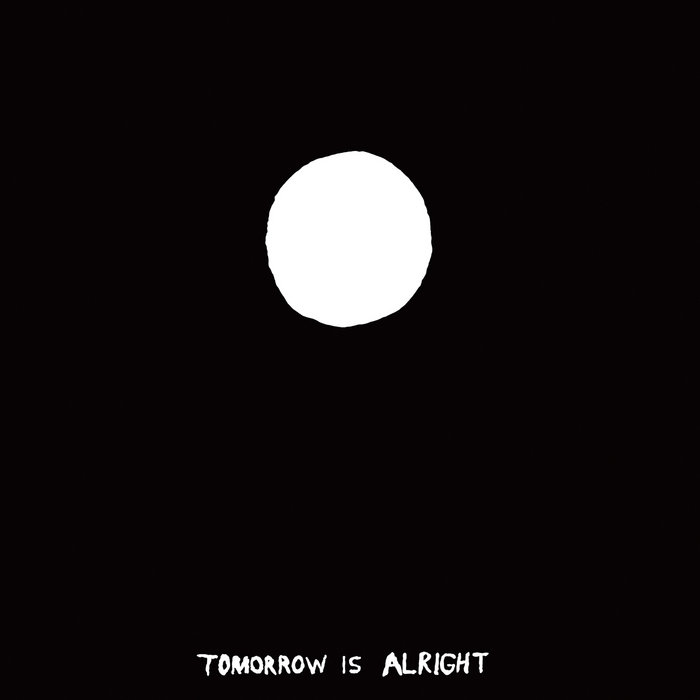 Sonny & the Sunsets are a beautiful west coast thing. Birthed from the sand, the surf, and twilight campfires down in Ocean Beach, Sonny & the Sunsets’ busted beach-pop songs spark recollections of doo wop's otherworldly despair, a dose of goofball humor from the Michael Hurley school, and positive possibilities exuded by Jonathan Richman. Helmed by the singer / songwriter, playwright, author & onetime troubadour pianoman Sonny Smith, The Sunsets have featured a revolving door lineup that now includes Ryan Browne, Kelley Stotlz and Tahlia Harbour. Still more friends and neighbors including John Dwyer, Tim Cohen and Shayde Sartin cosmically appeared to contribute to the debut LP, Tomorrow is Alright. A co-release with the Secret Seven.

Subsequently re-released by Fat Possum and then again by Crybaby, and then yet again by Polyvinyl.