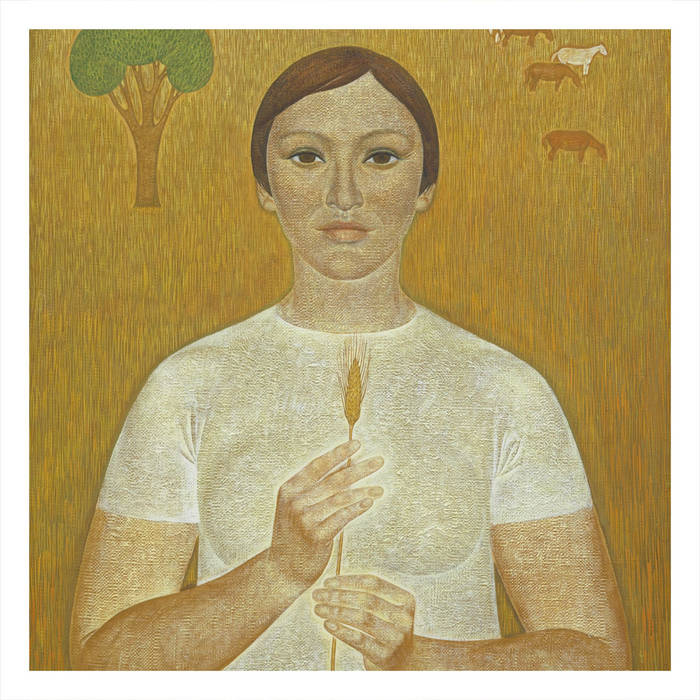 I believe Skin of Evil is the best record I will hear this year, but let’s not get into that.

A reference for something as singular would certainly combine goofy American babbler music (Jerry Lee Lewis/Dennis Quaid) with the highest, most harrowing modernist Euro nightmare (‘The Drift’). By this I mean there can be no frame of reference, for these two things have never met before, and external forces work hard to make sure they never do. Yet somehow the sonic space created for this set of singing happened, feels familiar, and doesn’t give me the willies. Maybe it’s because Scott Walker has never expressed interest in the traditions of rock & roll guitar, and unlike J.L.L., Carey is not a pervert/showman…

Maybe it's about a girl, about salvation's undoing through romantic love, wreckage of this kind…No matter, the important thing is that this is the first time I've REALLY heard theatrics AND atmospherics in a record, and such an abundance of both. One exception is Roxy Music’s Avalon, which this record reminds me of if only for how incredibly well you can (thankfully) hear every last thing. And though Bryan Ferry’s version of control and release are slightly different than Carey’s, Skin of Evil is more just different lyrical concerns, which we’ll here call “worldview.”

One last thing about theatrics and atmospherics: they are at war (did I already say that?). Theatrics (individual) vs. Atmospherics (the universe) seems pretty straightforward to me as a life model…

I keep thinking about this when listening to Skin of Evil, though I'm not sure if this is what the record's about.