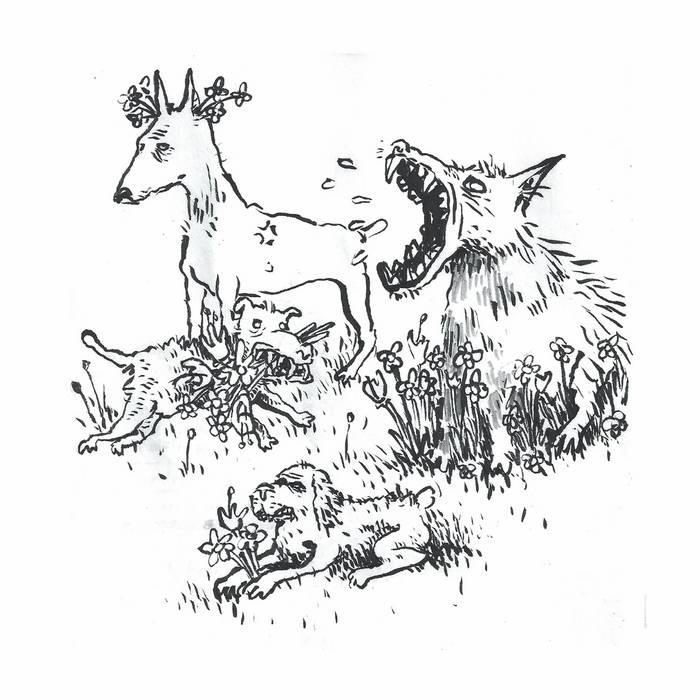 Following a mammoth tour of Europe, Japan & the US in 2007-2008, Stefan Neville took a sabbatical from Pumice. After a silence of several months, Stefan slowly began to re-emerge in New Zealand, playing (the drums) with a few bands in Auckland. Soon a few proper Pumice gigs were played & then, despite his best efforts to the contrary, Neville started work on a new batch of recordings. One of those found a home on the split single with Grouper, while the others appear on Persevere; a befitting title for Neville's first new grip of songs following his hiatus.