Mapping the Ghost Vol. I: The Dirt Path To The Field 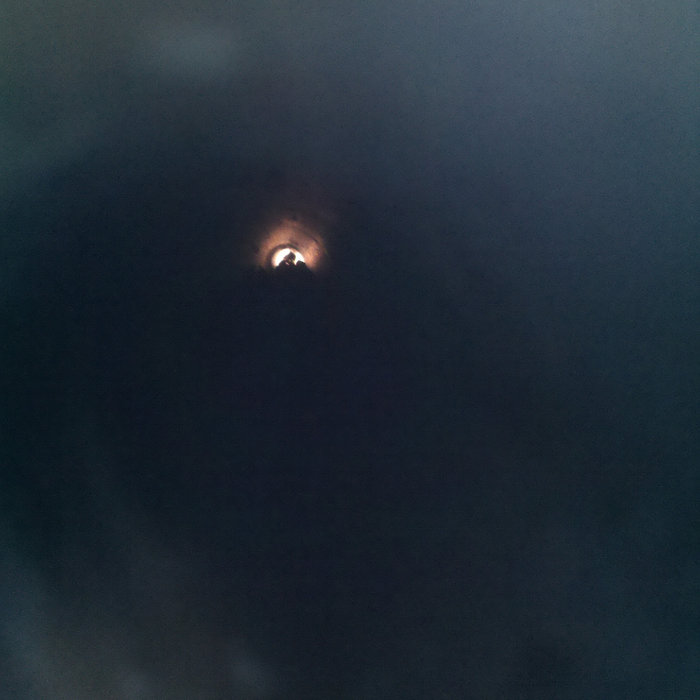 New York guitarist Carter Thornton has manipulated sound in mysterious underground corners for decades – his contributions to No Neck Blues Band satellites, doom/drone metal ensemble Gnaw (with Alan Dubin of Khanate), avant-pop group Pigeons, and the mostly-solo endeavor Zashiki-Warashi are sufficiently divergent for even the most atuned seeker. Releases under his given name are scant but very heavy; Ten Fingers for Forefathers remains one of the more adventurous solo guitar statements of the past decade.

His latest work, several years in the making, is conceived as a series called Mapping the Ghost. Thornton returned to his given name for this highly personal, though not expressly confessional music, which unfolds via a series of hints constructed by Thornton alone, using traditional instrumentation, found sounds, field recordings, F/X and more. Volume One tramples through a host of environments, from (fairly) straightforward string pieces to uncompromising collage fever dreams and various points in-between.

If you like Mapping the Ghost Vol. I: The Dirt Path To The Field, you may also like: