Harem of the Sundrum & The Witness Figg 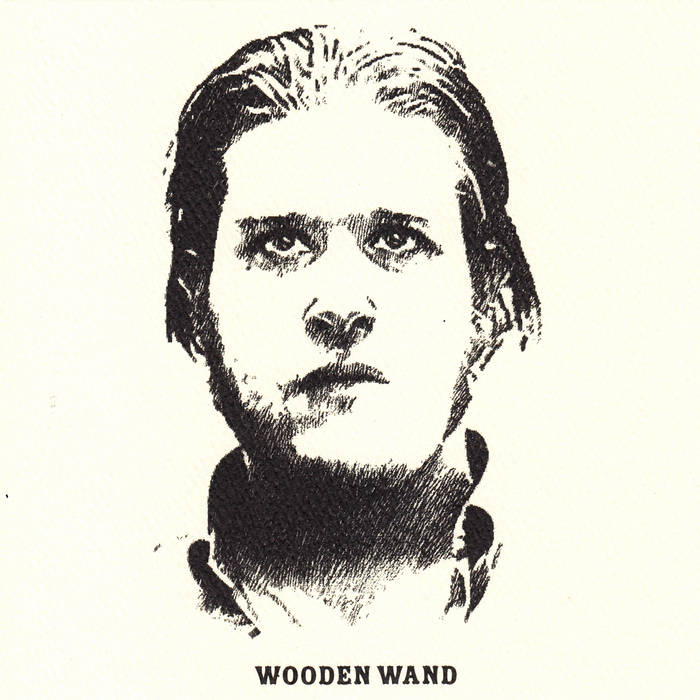 Harem of The Sundrum and The Witness Figg was written during a trip to Los Angeles, in search of the inherent muses of the Pacific. Obsessed by what he calls the ‘other California sound,’ singer / songwriter Wooden Wand Jehovah spent time walking the beaches and wandering the Hollywood hills in search of guidance. So what is the ‘other’ California sound? Surely he’s not talking about the Beach Boys and shit. In fact, he’s talking about shit like No Other, Manhole, If I Could Only Remember My Name, and John, Wolfking of L.A. So the ‘other’ California sound, then, is clearly...despair.

Listening to the recently expanded Harem of The Sundrum and The Witness Figg (an abbreviated version was originally issued on cassette in limited quantities), it’s easy to see what he means. Is there such a thing as too much creative control? At what point does excessiveness become self-destructiveness?

Wooden Wand’s first album as a solo artist (he regularly records and tours with bongtastic loft-psych champions The Vanishing Voice) is influenced in equal parts by legendary hedonists Fleetwood Mac and West Coast sad sack Judee Sill. The intention to create something timeless and ageless informs each note of the music, for better or worse. For those of you subscribing to the ‘art as immortality’ school of thought, consider this Wooden Wand’s first mark, his initial score against the reaper.