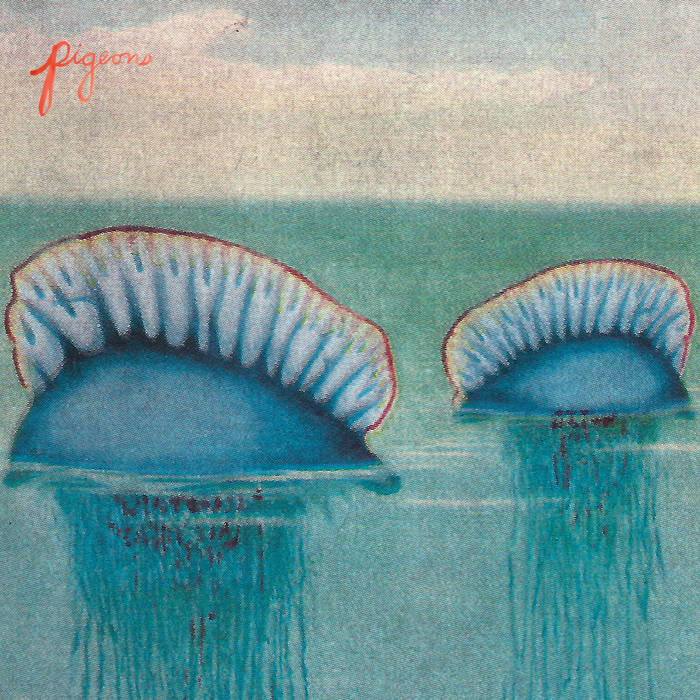 Four years separate the version of Pigeons that made Buoy (and their recent LP, The Bower) and the version responsible for their previous full length, They Sweetheartstammers. In the interim the band relocated from Bronx, NY, to an idyllic upstate setting, lost their rhythm section to Steve Gunn, helped realize the killer Black Dirt Oak ensemble record, and regrouped as a trio with the addition of drummer Rob Smith (Rhyton).

Despite these shifts, Pigeons remains firmly grounded as an outlet for Wednesday Knudsen’s songs. The shredding, self-taught guitarist, saxophonist and flautist and her partner Clark Griffin have been the core of the group since its inception as a murky, free-form confusion band. The two songs that make up this single find Pigeons in a dissonant yet pastoral pop mode, recalling Future Games-era Fleetwood Mac and Tommy Flanders’ The Moonstone, and undoubtedly are indebted to their new environs. Recorded by Jason Meagher at Black Dirt Studios.