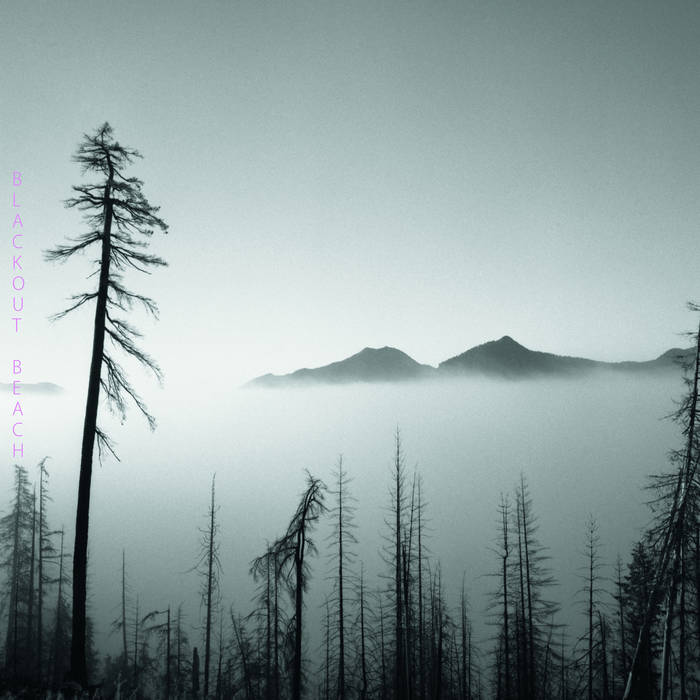 An artist revisiting previous work can rightly induce gag reflexes among the cognescenti, though when the artist in question is Carey Mercer, it's best to take heed. Over the last 10 years or so, Mercer has established himself a singular songwriter and performer in the woolly independent landscape. He's frequently compared to Nick Cave or Simon Bonney, but his palette is far more colorful, recalling primo-era Wire or Roxy Music in his varied, forward-thinking compositions and production flourishes.

Which brings us to Blues Trip, Mercer's retooling of the album Fuck Death, released under his Blackout Beach guise to a perplexed public in 2011. Almost a year later, Mercer and his “blues trio” Blackout Beach lineup (wife and Frog Eyes conspirator Melanie Campbell on drums & ex-Wolf Parader Dante DeCaro on bass) revisited the Fuck Death songs in a quick session at a remote studio. Blues Trip eschews the source album's synth incantations in favor of a more immediate, traditional rockist approach, insofar that something like Frog Eyes is traditional... The results are as rewarding as could be imagined; in several instances, his new versions vary greatly from those presented on Fuck Death. This music is primal and emotional, with Mercer's howl and tone-perfect guitar at the fore, leading these unconventional songs through their charred path.